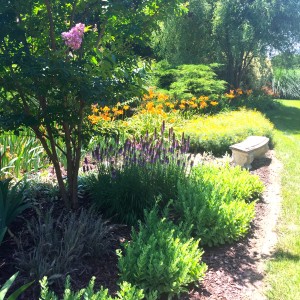 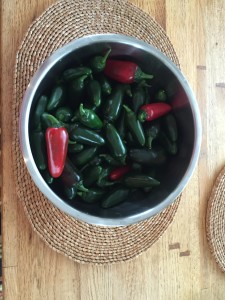 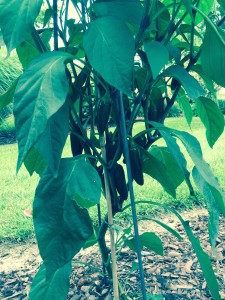 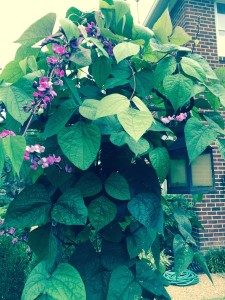 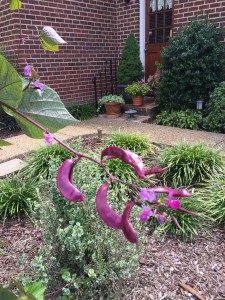 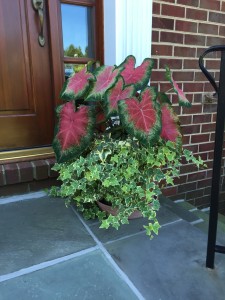 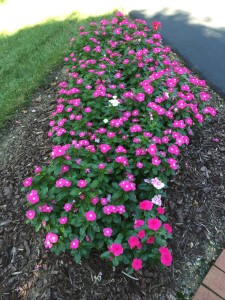 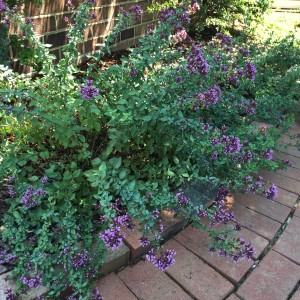 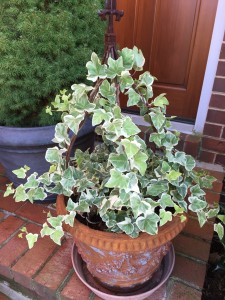 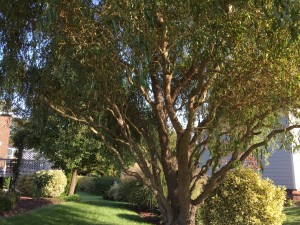 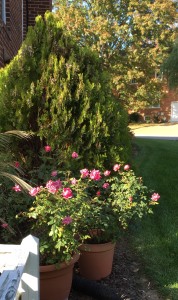 Sharing Buttons by Linksku
Share this ArticleLike this article? Email it to a friend!
Email sent!